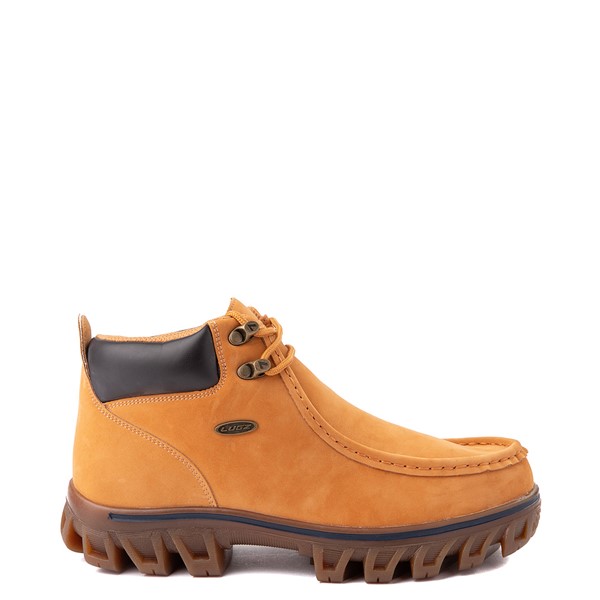 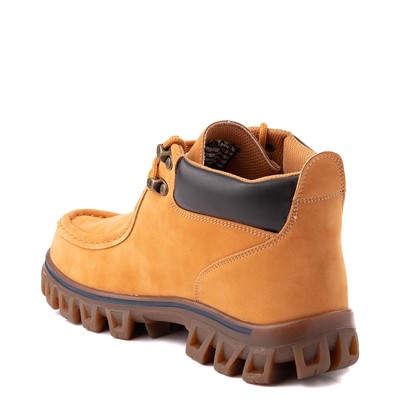 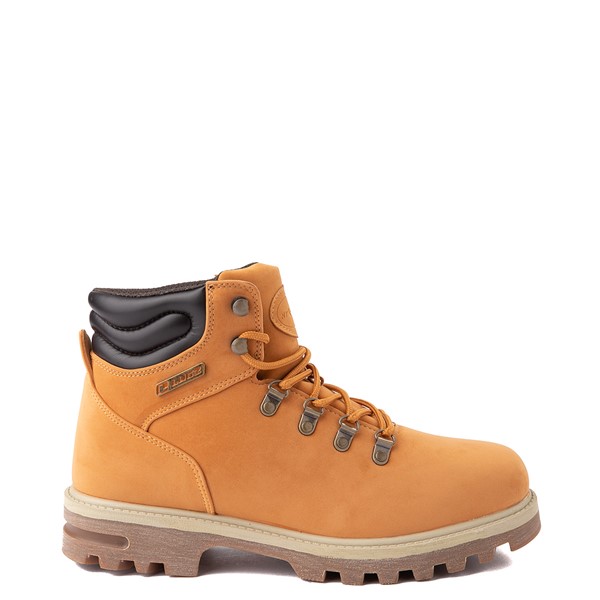 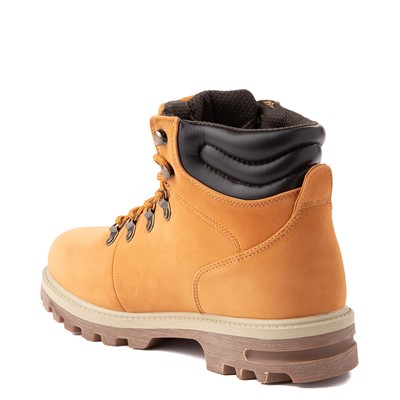 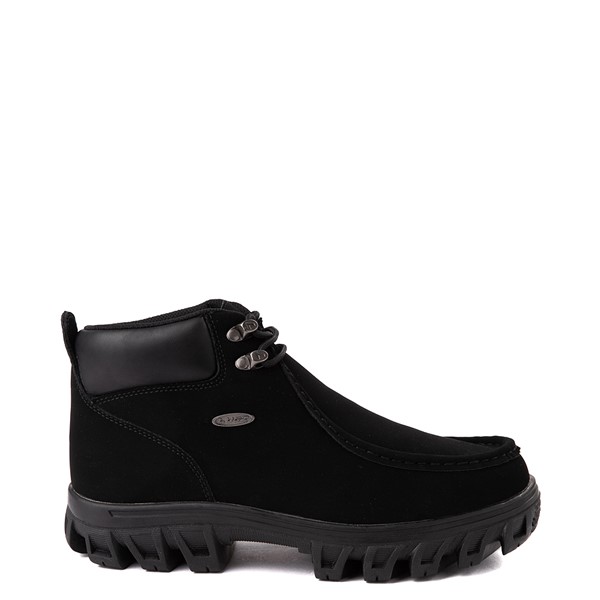 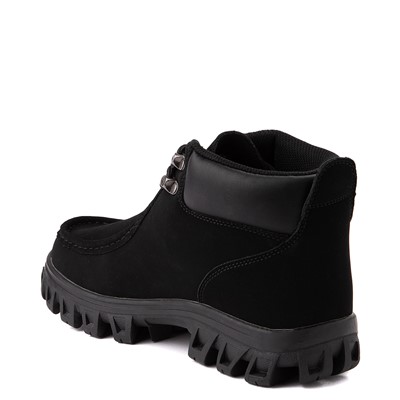 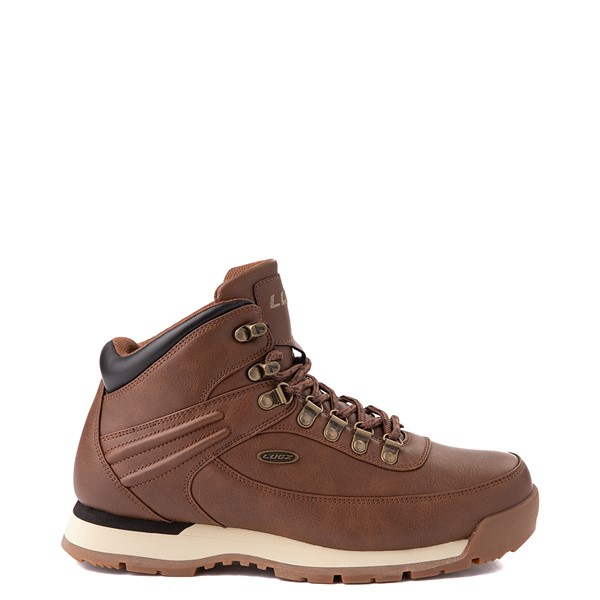 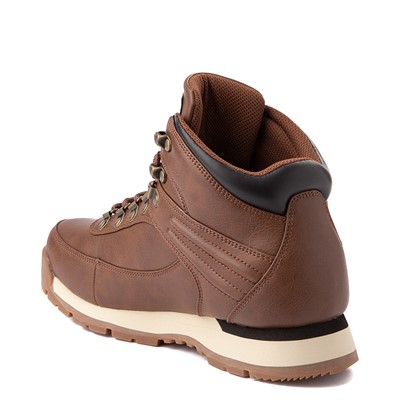 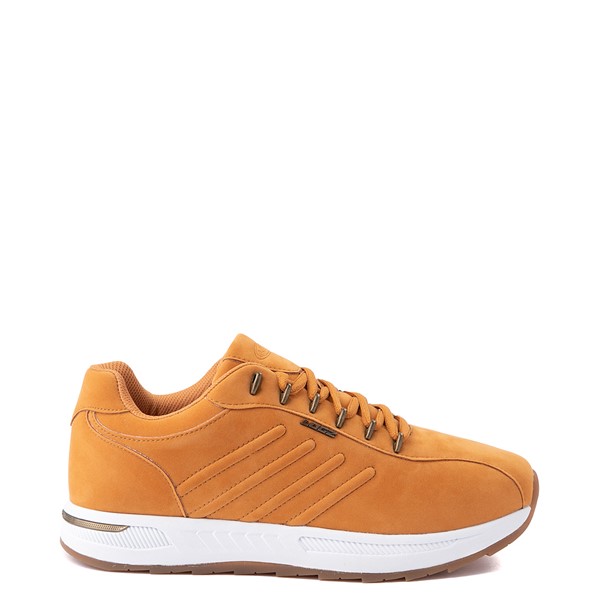 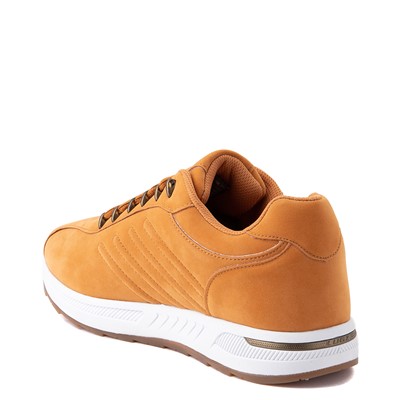 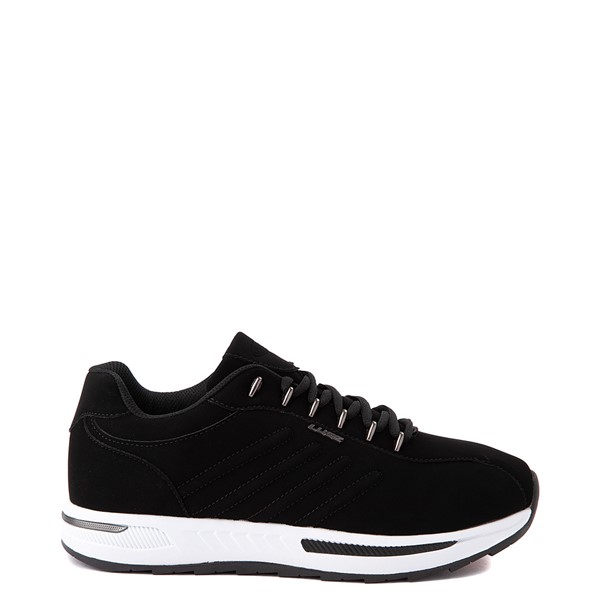 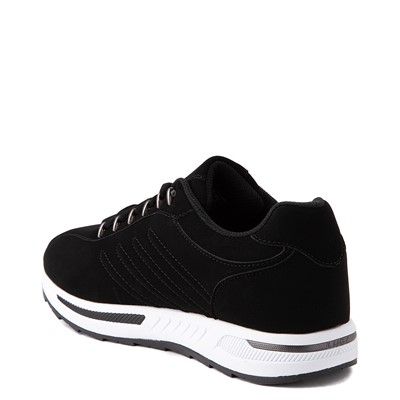 The Lugz brand came into the world in October of 1993. A family owned company who has over 63 years of experience in making shoes, the initial product launch for Lugz consisted of two styles of boots, a quilted vest and a pair of jeans and the brand has continued to soar from there. Soon Lugz was endorsed by key players from the world of hip hop. Def Squad's own Erick Sermon (The Green Eyed Bandit) became the first official endorser of Lugz. Erick appeared in the second print ad for Lugz and created three blazing radio commercials which were the first for the brand. The list of endorsers continues to grow with Redman, Keith Murray, Snoop, Outkast, KRS-1, Kid Capri and Master P, to name just a few, following in Erick's footsteps. Shock jock Howard Stern has also promoted the brand on his radio show. Lugz product is aggressively styled using the highest quality materials for maximum durability and superior comfort. Our footwear features premium leathers and durable construction. Everything is designed with the fashion forward customer in mind. Today Lugz has expanded beyond boots and has added casual shoes, sandals and athletics to the mix, and the brand can be found at major retailers across the country.