The History of adidas and Soccer 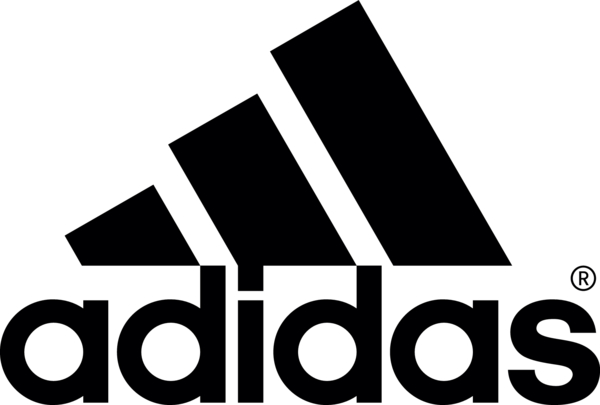 The signature three stripes is a dead giveaway that the footwear you're looking at are the adidas brand. One of the most iconic athletic brands of our time, adidas has made a huge impact not only on athletics and the sports industry, but the fashion industry and general culture as well!

The history of adidas goes all the way back to 1920s. Adi Dassler (short for Adolf) from Herzogenaurach of the German empire started the company with his brother, Rudolf Dassler. Born into a family where their father was a cobbler (that's a person who mends and repairs shoes!) shoes were a family affair. Both brothers were avid soccer fans and wanted to create a shoe for track athletes. The Dassler brothers started nailing studs into their athletic shoes for better traction on the field. Unfortunately, the bothers had a falling out and eventually went their separate ways in business, but not before introducing their track shoe during the 1936 Olympic games. Adi and Rudolf asked the American track star Jesse Owens to wear their shoes during the games. Owens ended up winning 4 gold medals wearing the brother's shoes.

After Adi and Rudolf cut ties, Adi decided to name his shoe company after the combination of his nickname, Adi, and his last name, Dassler. Thus, ADI DAS was created. Ironically, Rudolf actually went on to create the company Puma. On August 18th, 1949 Adi officially registered the company as ADIDAS! The 3-stripes became the signature of the adidas brand.

The 1950s saw an era of new technology. This technology helped pave the way for new innovations in athletic footwear. It was in 1950 that Adi Dassler created the Samba. The Samba was a football (soccer) cleat with studded and rubber soles. The West Germany football team wore Sambas in the 1954 World Cup final and won, giving Adi and adidas praise for their remarkable shoes.

With the 1960s came even more innovation and designs from adidas. Shoes such as the Fosbury Flop, Penarol, Azteca Gold, Gazelle and the Achill were all very popular with athletes during this time. adidas crossed the field of football and soccer, to all track and field events. It was during this time at the Franz Beckenbauer track pants were introduced, to much success as well.

In the 1970s, the world saw adidas introduce Telstar - the World Cup's first official soccer ball. Fun fact: the Telstar soccer ball was painted black and white to show up better on black and white television sets! Expanding their brand from just sneakers, adidas branched out and started creating athletic street-wear for both athletes and non-athletes alike. It was during the 1970s that the cult following of adidas really took off. A new logo was presented in 1972: the adidas Trefoil. The Olympiad shirt was also created, making it easy to for Adidas lovers to show their stripes. Shoes such as the Superstar, the Adilette, the iconic Stan Smith tennis shoes, the Nite Jogger and the World Cup '78s were all 70s staples.

The 1980s was a decade of merging sports, music and fashion into one melting pot. It was in 1983 that the Copa Mundial (Spanish for the World Cup) was introduced. This soccer cleat went on to become the best selling soccer shoe of all time. In fact, players still wear them today! Music of the 80s helped launch adidas into the forefront with RUN-D.M.C's look of the M45K Best Bomber jacket. The 80s saw the creation of the Atlanta shoe, the Hercules, the Gran Slam, Sputnik, and the Torsion ZX8000 C.

In the 1990s, adidas hammered the fashion market. Developing the iconic teal and white volunteer jacket for the Boston Marathon, adidas quickly became the most recognizable track jacket. The 90s also saw the creation of the revolutionary Predator Cup boot, the EQT Tricolore soccer ball and the adidas basketball shoe.

The 2000s saw custom-made adidas shoes for the most celebrated athletes. World famous soccer star David Beckham had a custom soccer shoe designed in the 2000s called the Predator Precision SG. Haile Gebrselassie set a world record at a marathon race in the Adizero Adios Neftegna.

Football (Soccer) History: The Players, the Game and More!