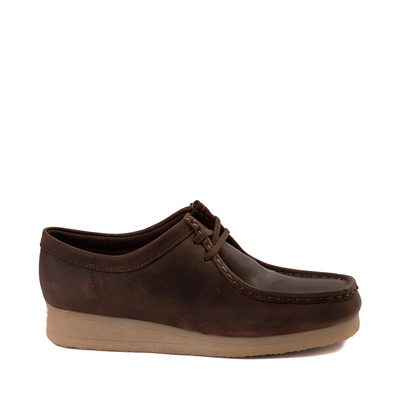 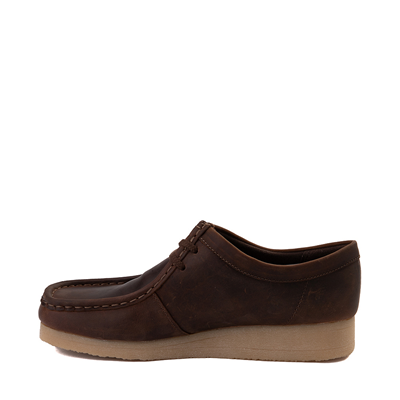 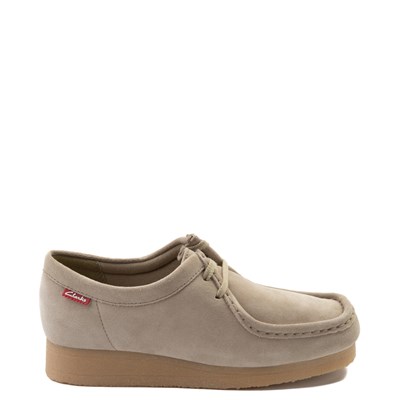 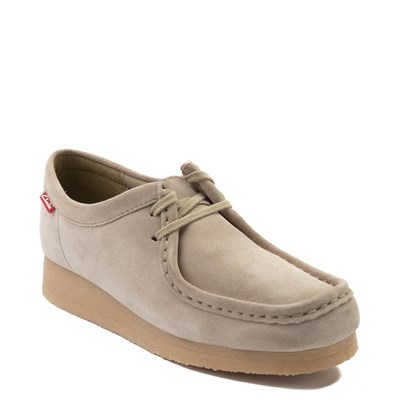 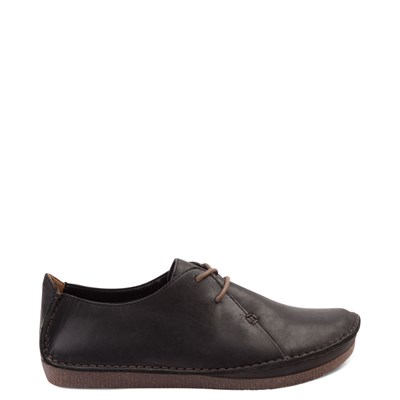 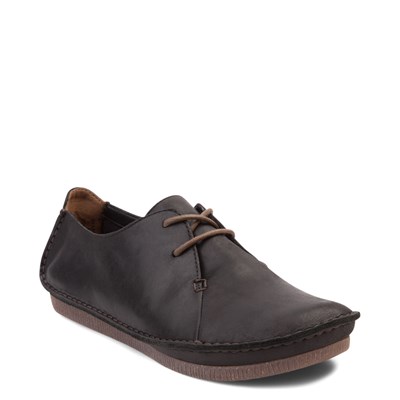 From the beginning, Clarks has always been a company that values doing the best thing for our customers. It’s a simple philosophy, yet it guides us in everything we do. Our story began in 1825 in a small village called Street in England. Brothers Cyrus and James Clark created their first pair of shoes out of sheepskin scraps, which met the needs of the day – offering people exceptionally comfortable, long-lasting footwear. The shoes, called ""Browns Peters,"" became instantly popular, the word spread and customers were tremendously satisfied. C&J Clark Limited was born. C&J Clark grew steadily and soon expanded into the United States where, in 1977, it acquired The Hanover Shoe Company. In 1980, the company acquired the Bostonian Shoe Company – a brand recognized as America’s classic shoemaker for over 100 years. In 1995 – under the name The Clarks Companies, North America – Bostonian, Clarks and the Retail Division came together as a single organization, offering an unprecedented range of products to meet our customers’ needs.