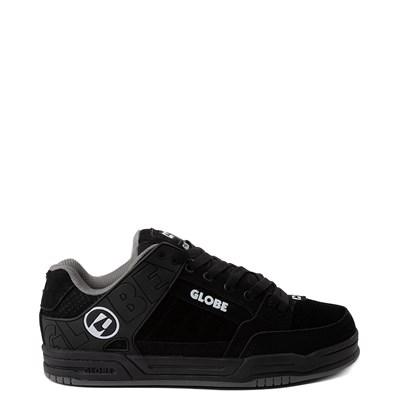 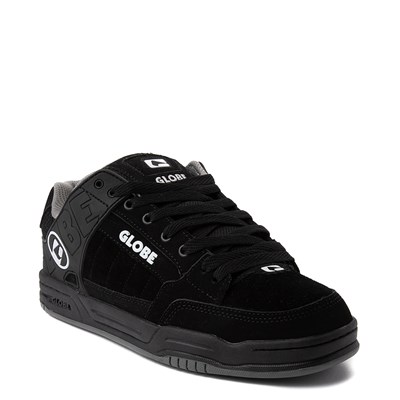 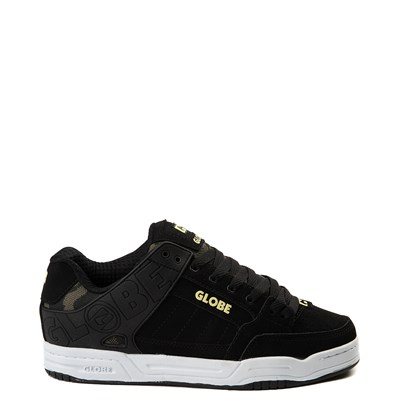 A diverse group of individuals, rooted in skateboarding and surfing, united by one common thread... their passion and enjoyment for what they do best. (United By Fate) Globe Int. Ltd. is a manufacturer of surf and skateboard footwear and apparel, formed in Melbourne, Australia in 1994 by former Australian professional skateboarders Matt, Steven, and Peter Hill. Worldwide office headquarters are located in Melbourne and its North American headquarters in El Segundo, California, United States.