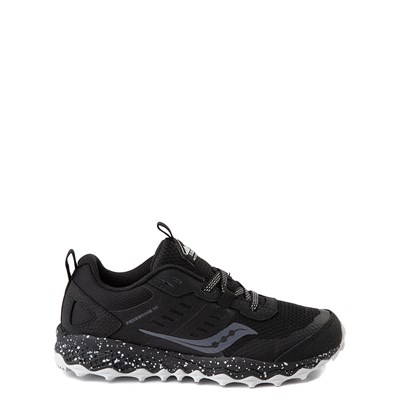 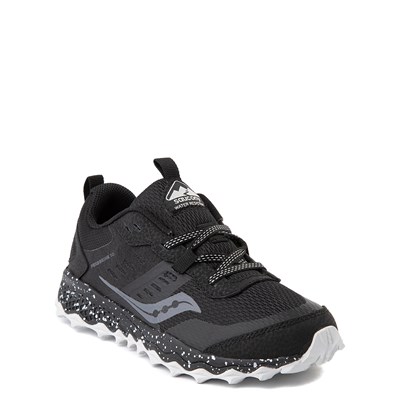 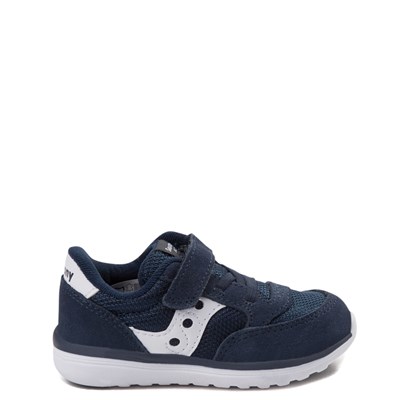 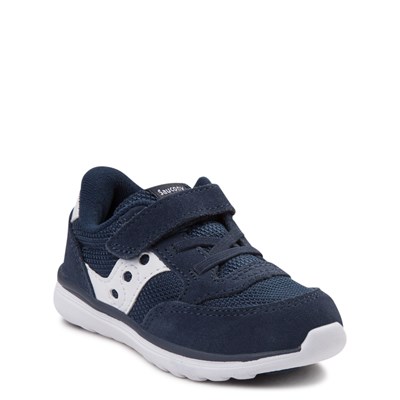 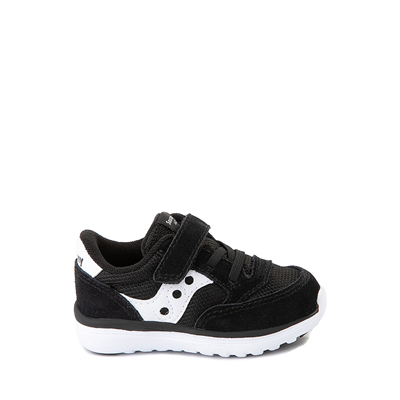 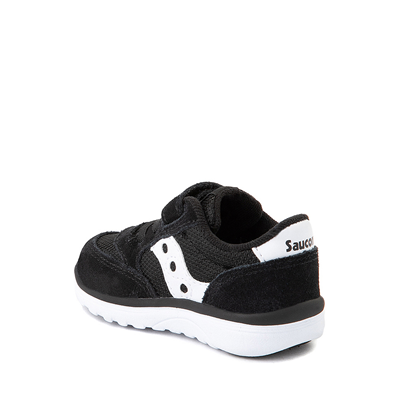 1898: Saucony is founded by four business men on the banks of the Saucony Creek in Kutztown, PA where they produce their first shoes for children. 1910: Abraham Hyde opens a shoe store called A.R. Hyde & Sons. The company manufactures ""carpet slippers"" made from rug remnants which proved to be very popular. 1932: Hyde adds his first sport-specific footwear, ""pleasure skates"", for ice skating. 1938: The athletic line grows to include baseball shoes, roller boots, and bowling shoes. 1942: During World War II, the Hyde Co. creates Army Boots. 1963: The company produces the boots worn by the first American astronaut to walk in space. 1968: After acquiring Saucony Shoe Manufacturing Company, Saucony running shoes become a closely kept secret for 10 years. 1977: Saucony shoes are recognized by a small group of serious runners and receive an award given by a US magazine. The resulting publicity establishes Saucony's name and the ongoing reputation for high quality and innovative technical performance. 1980: Saucony introduces the first slip lasted running shoe, the Trainer 80. 1981: Launch of the Jazz O, the most popular shoe in Saucony history. 1987: First technical walking shoe. 1991: First midsole technology to offer both cushioning and stability. 1993: First molded EVA dual density midsole. As Saucony moves forward and continues to establish itself as a leading technical running company it is also placing a renewed dedication into the retro fashion category that is Originals. Built around the Jazz O, we have a number of authentic running shoes that have been brought back to celebrate our glorious past. From the Courageous to the Trainer 80, they have all played a significant role in Saucony's authentic running history.