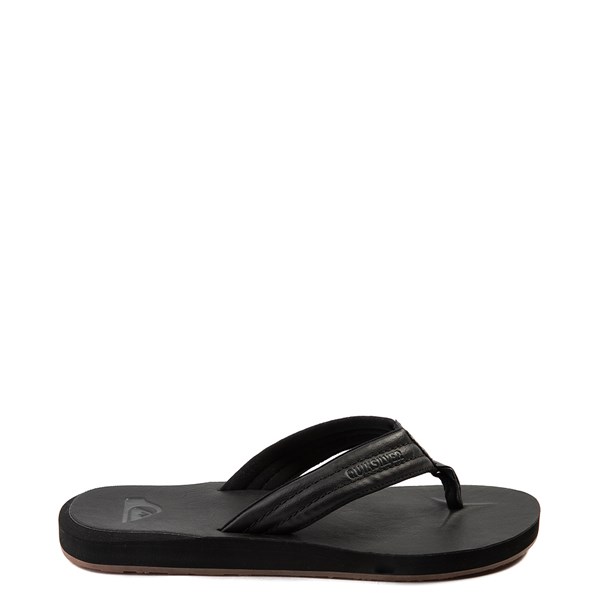 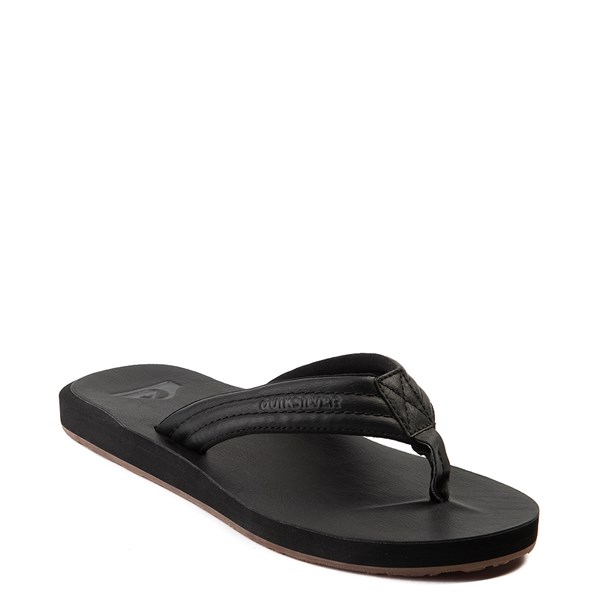 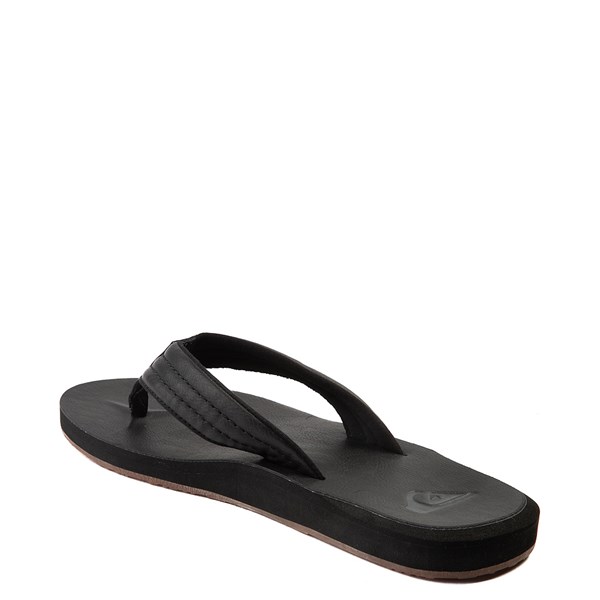 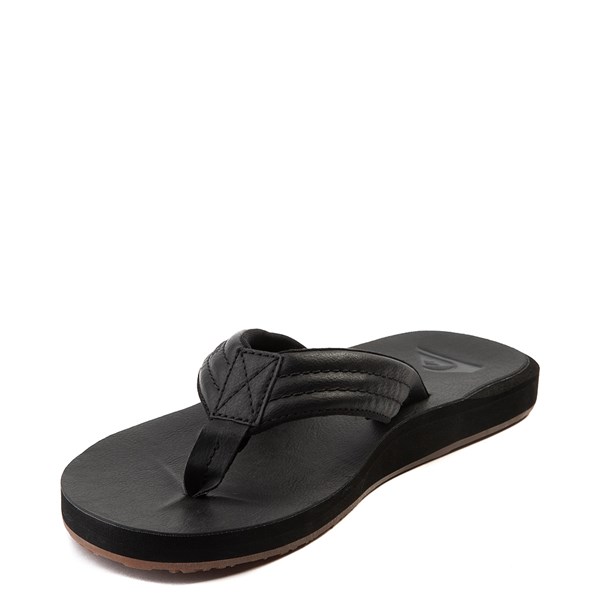 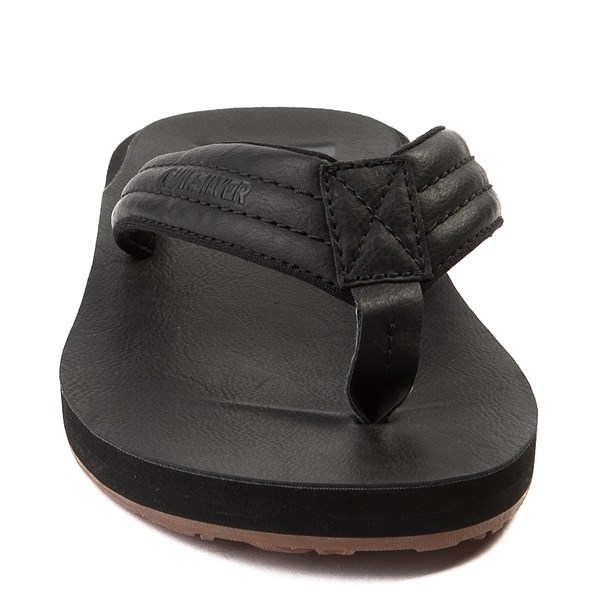 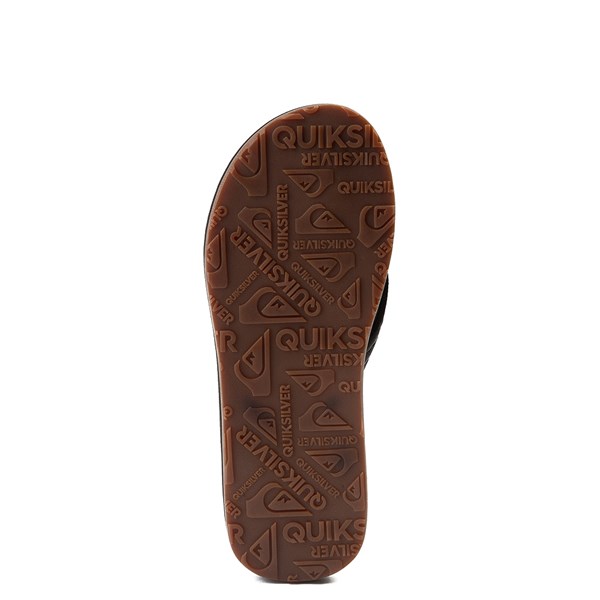 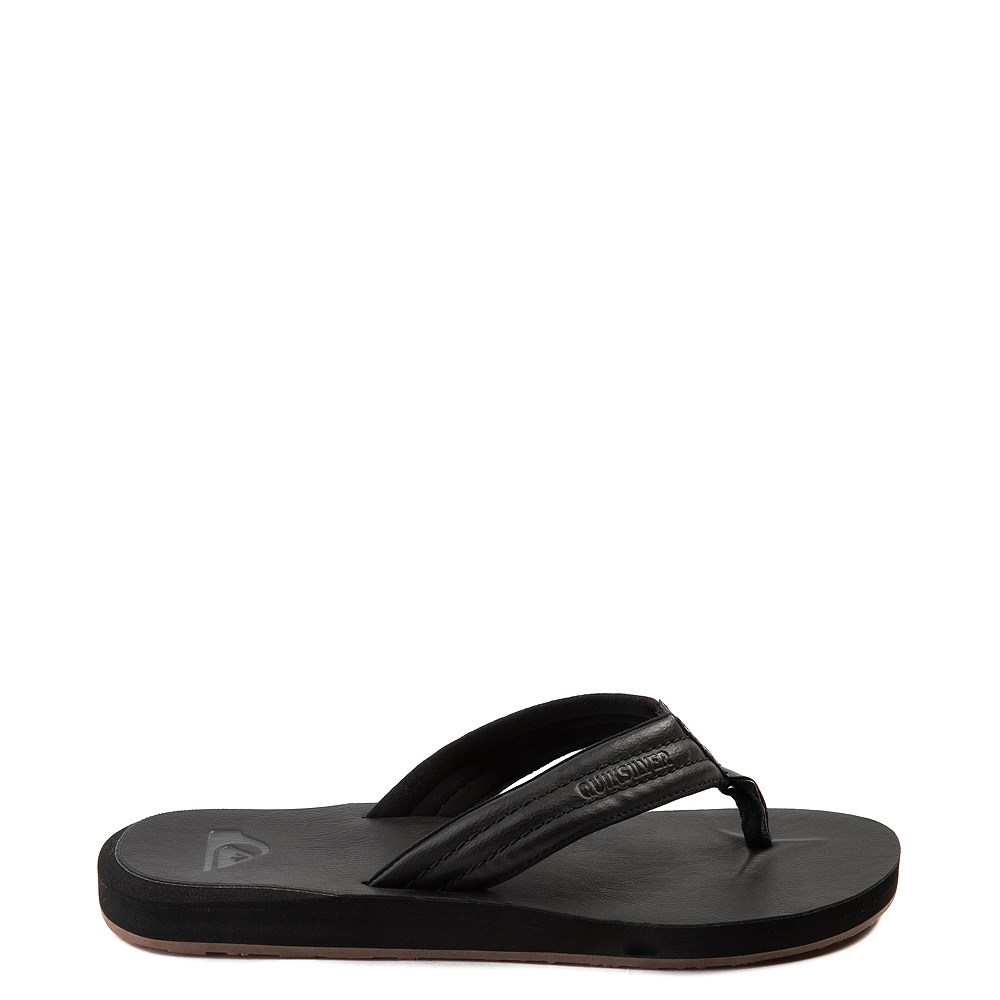 When we started designing the first Quiksilver boardshorts, we just wanted to make them better than the others. I suppose you could say that was our first mission statement, except that we didn’t know what a mission statement was!
“We” was me and two mates, Carol McDonald from Ocean Grove and Tim Davis from Torquay. It was the start of the last summer of the 1960s; the hippie movement was all over the mainstream news and, in our little world, the summer psyche was all-pervasive. Surfboard design was progressing in leaps and bounds, making them more maneuverable and manageable. Jet travel was almost affordable and you could even run a car, as long as your mates waxed the petrol (or, as in my case, your Nanna gave you wheels for your 21ST!).

Quiksilver is in good hands; I’m sure of that. I’m proud of what we, the founders, achieved, and I know I’ll be equally proud of the road that lies ahead for our brand. 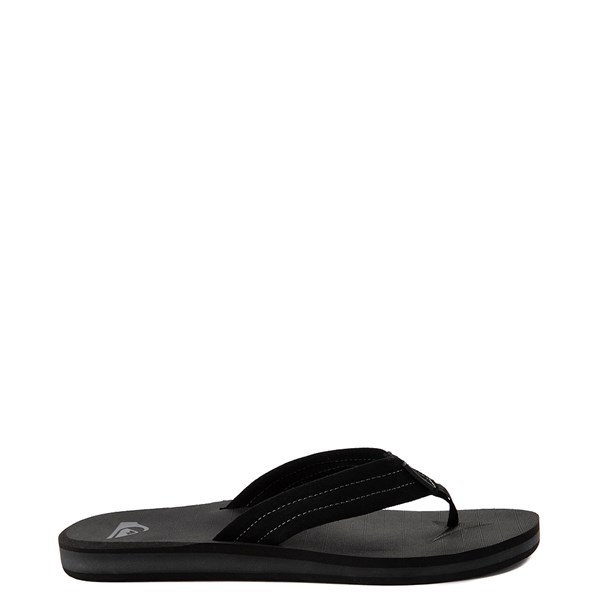 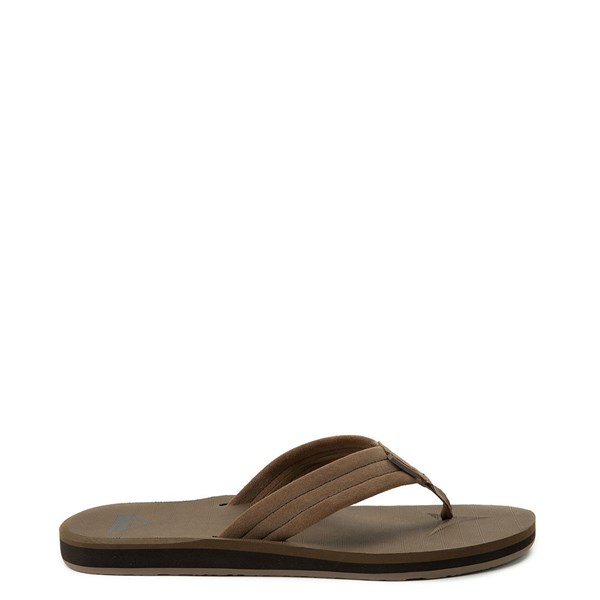 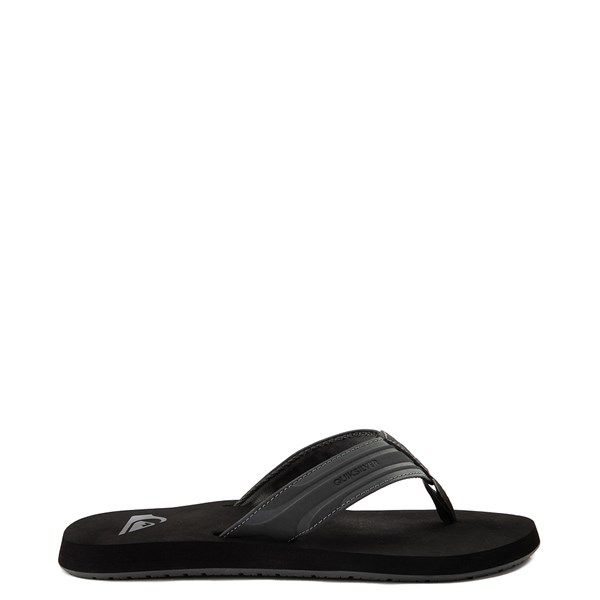 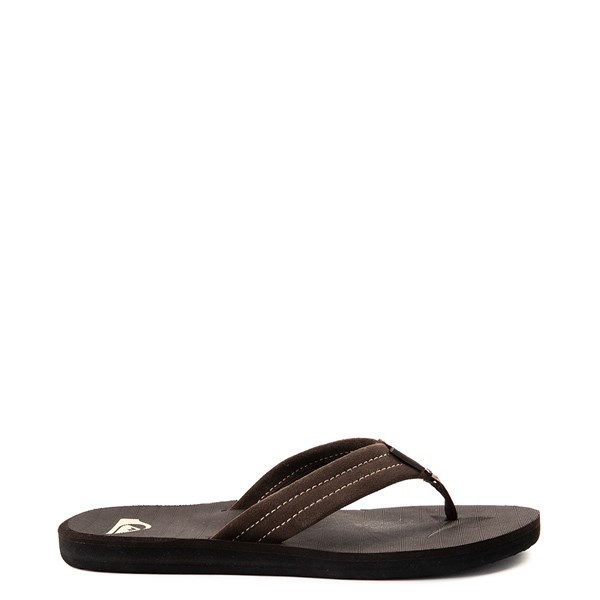 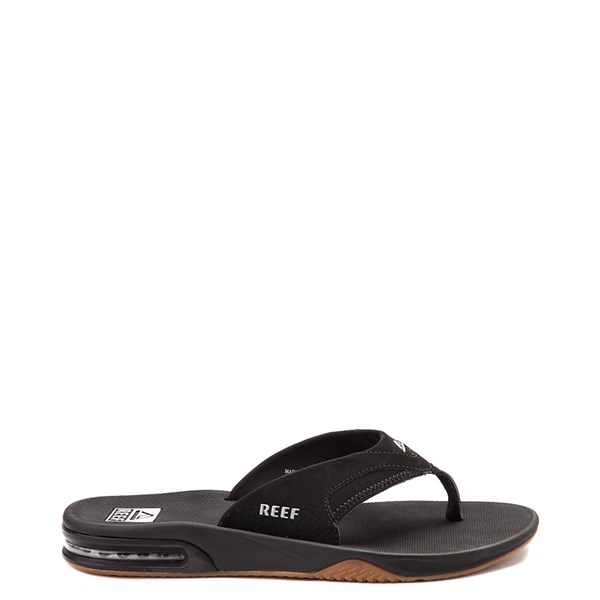 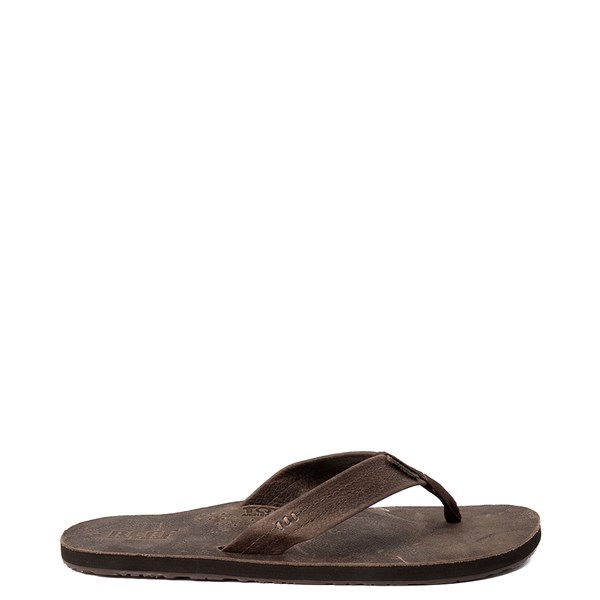 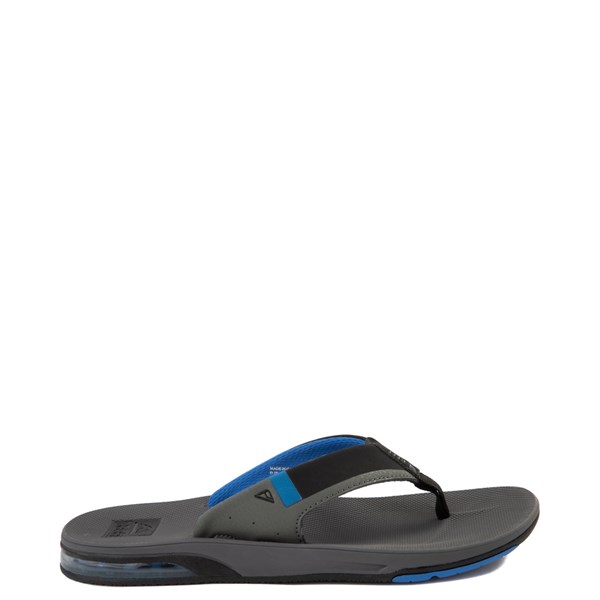 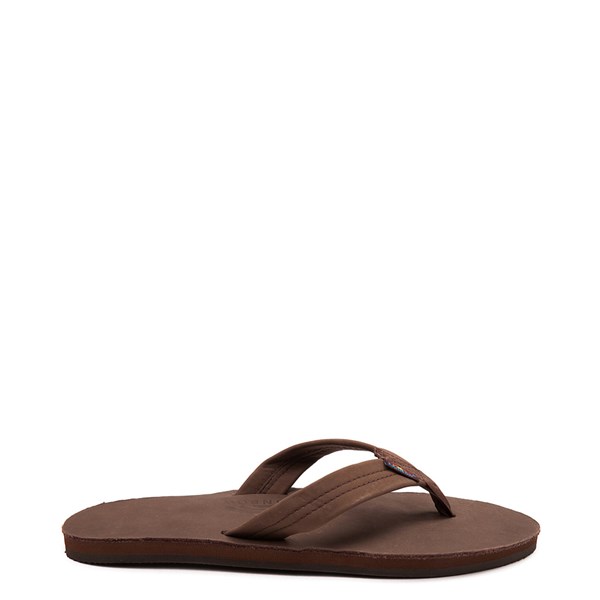 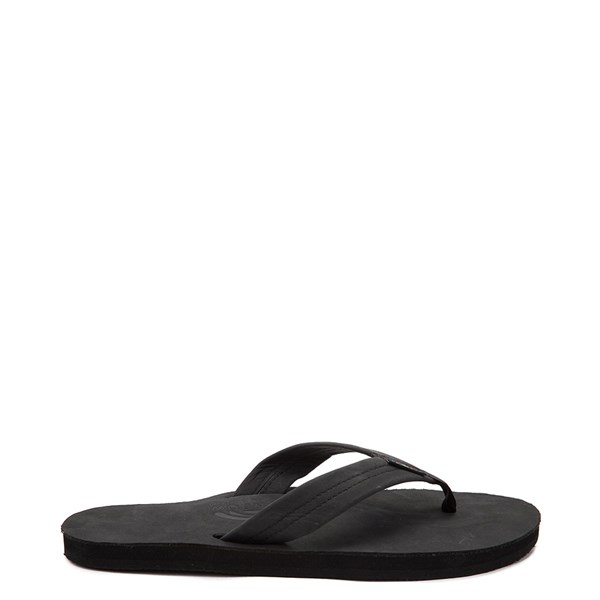