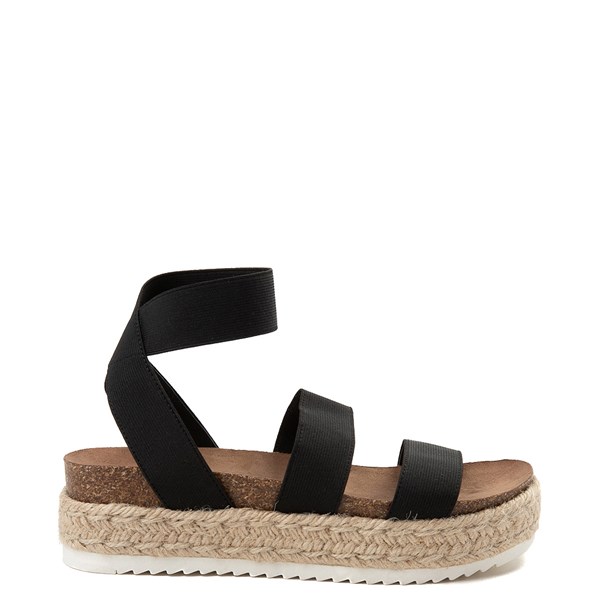 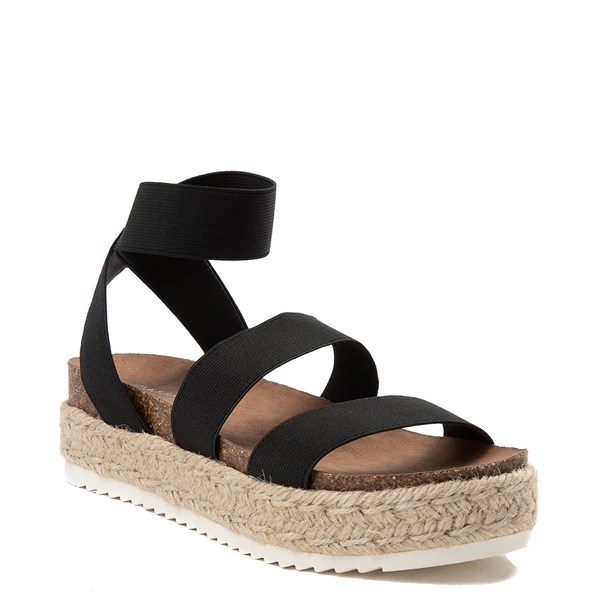 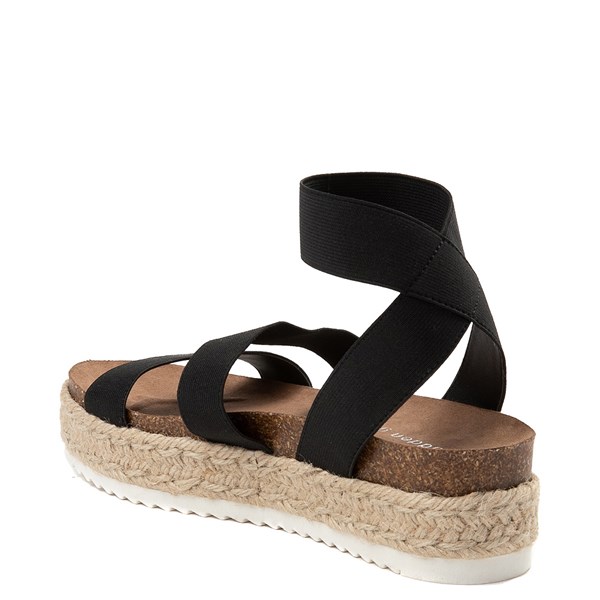 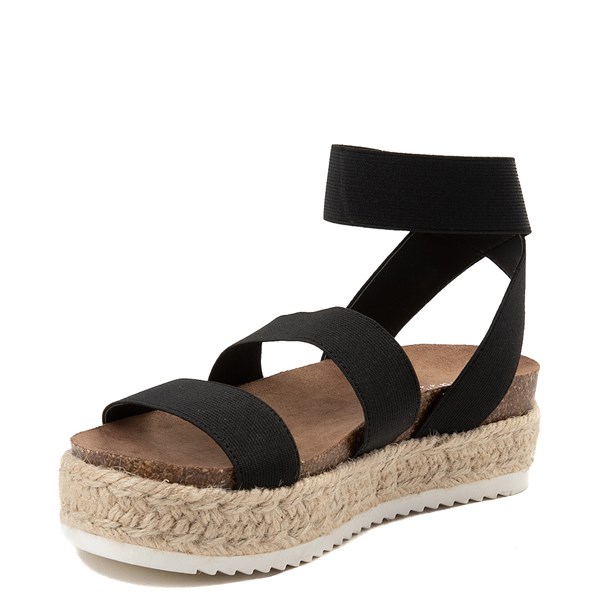 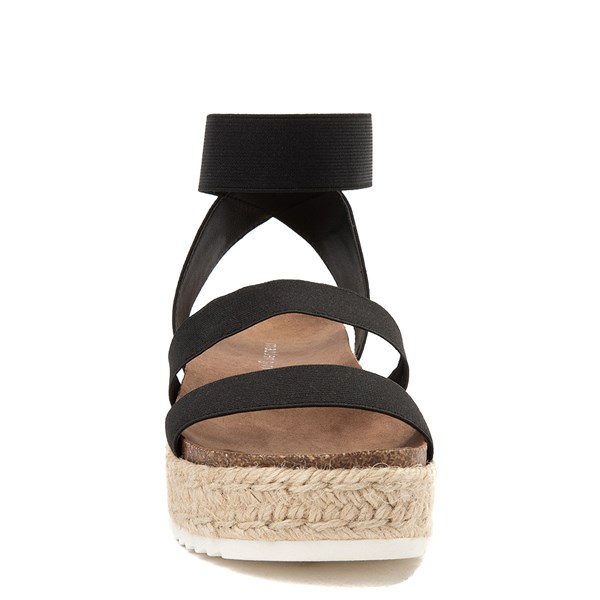 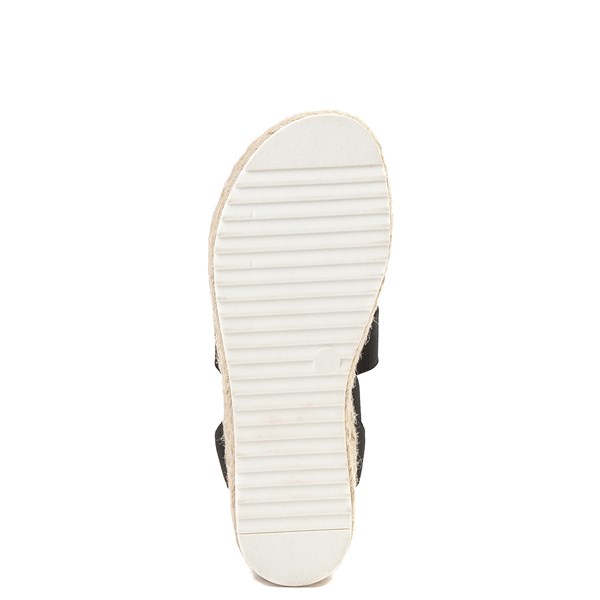 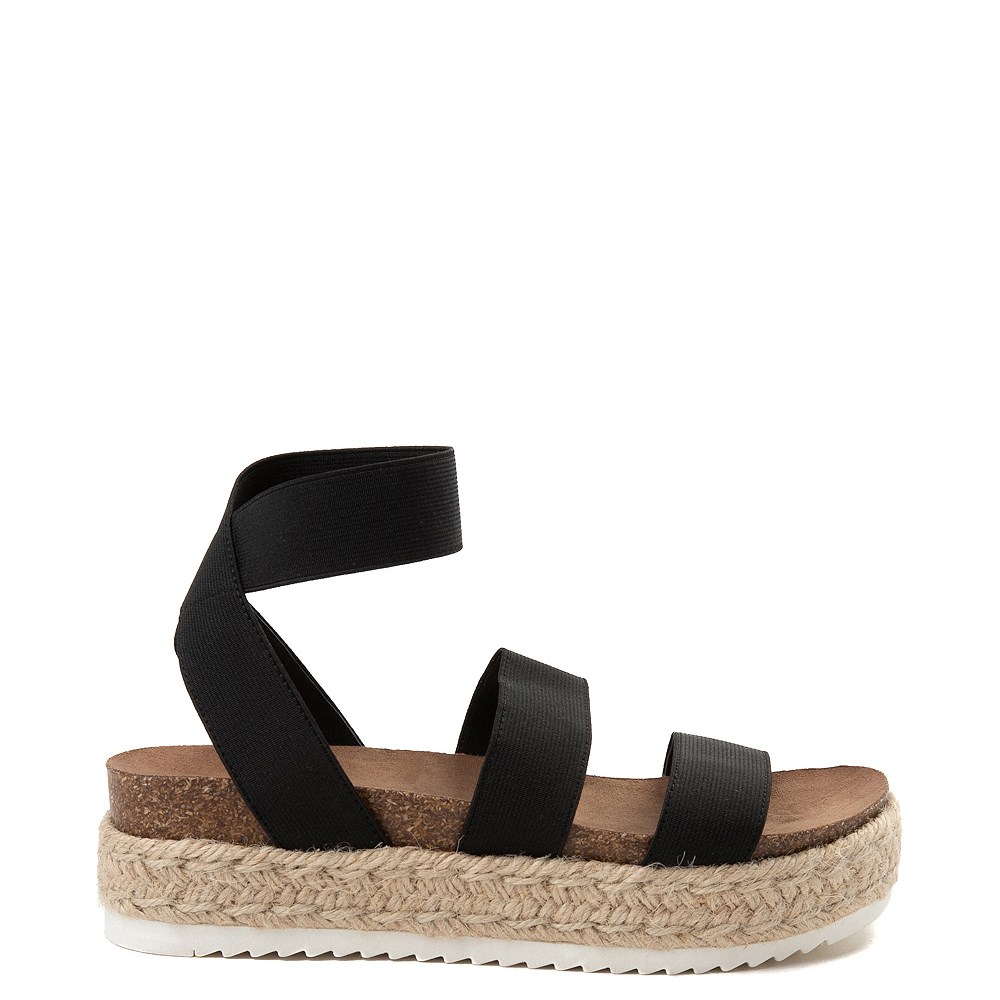 Steve Madden is easily America's most successful shoe designer. Considered the fashion footwear mogul of the 21st century, Madden has been responsible for the design and marketing of the company's trendsetting shoes for the past two decades. His vision to give young, fashion forward women a unique way to express their individuality through style resulted in millions of customers worldwide and propelled his designs to the forefront of the fashion industry. In 1990, with a mere $1,100 in his bank account, Madden started crafting shoe designs from his Queens-based factory and the Steve Madden brand was born. With sheer guts, years of experience in the footwear industry, and unique creative designs, Steve Madden formed his own successful enterprise. A year later, Madden introduced a redefined version of platform shoes, resulting in one of the most spectacular success stories in the early 1990's. Inspired by his favorite rock and roll stars of the 1970s, the thick, chunky heel became Steve Madden's signature and a phenomenon in women's shoes. Madden's footwear vision is continuously evolving. Steve once said, "What inspires me is what I see people wearing on the streets of the world from New York to London and beyond. I get my ideas and inspiration from pounding the pavement all over the world. Today, fashion is dictated by individual style. To me, the fashion of the future is anything that a young guy or girl feels good wearing as long as it's put together in the right way." Today, the Steve Madden brand represents a lifestyle. It is about embracing fashion while still maintaining that funky independence that first defined the brand 20 years ago. Expanding now into apparel and other accessories such as dresses, handbags, belts, sunwear, cold weather, outerwear and hosiery, Steve Madden is always looking toward to the future. As 2011 begins, more exciting opportunities are on the horizon including re-packaging, new store design rollout and expansion in global markets. 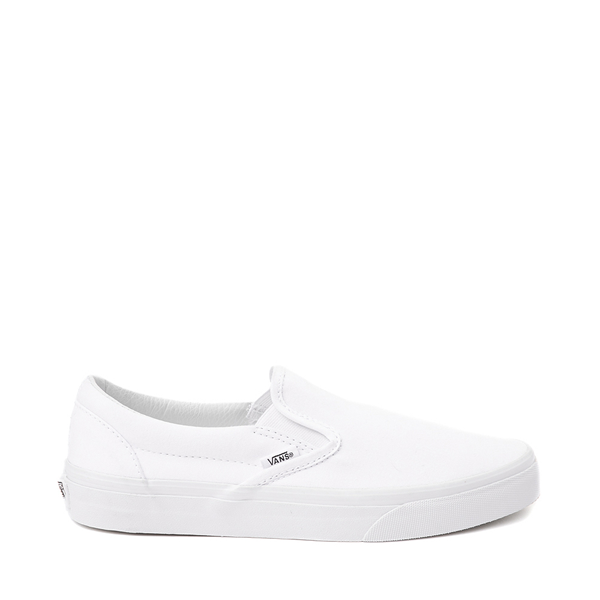 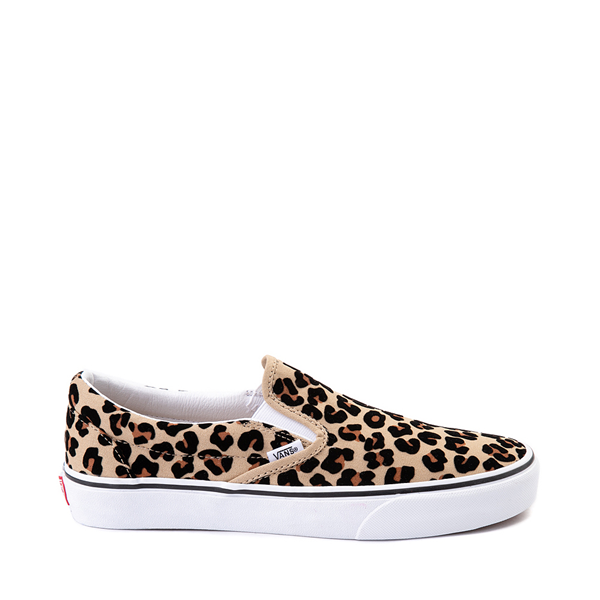 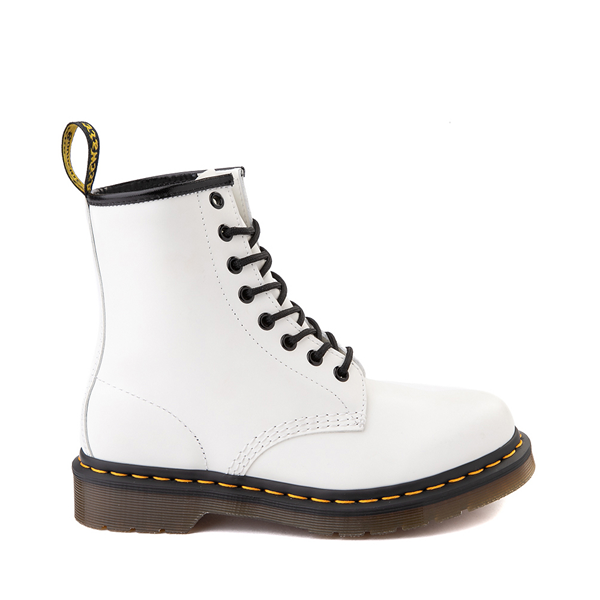 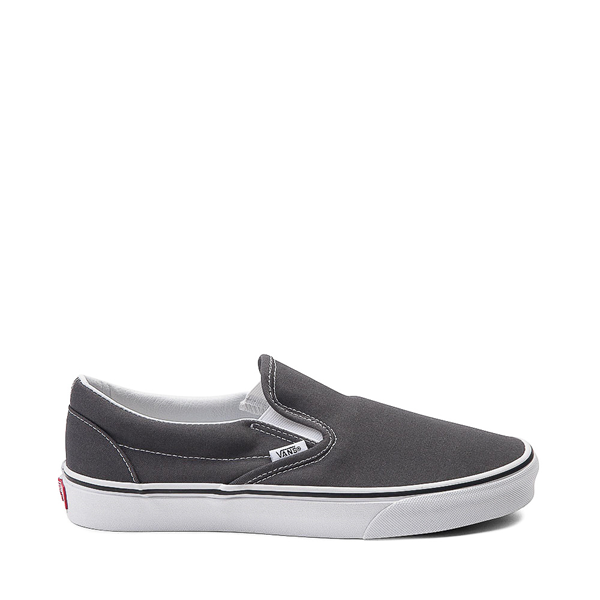 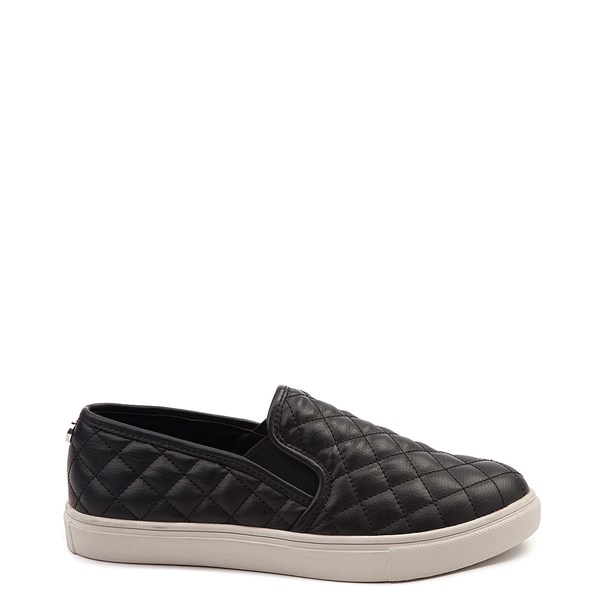 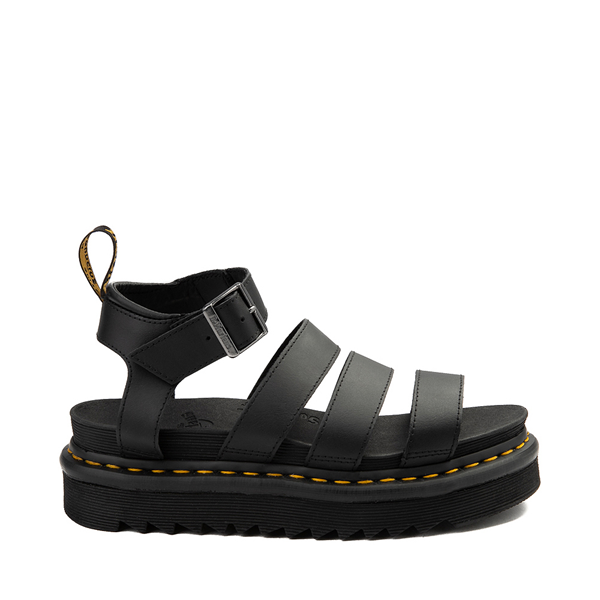 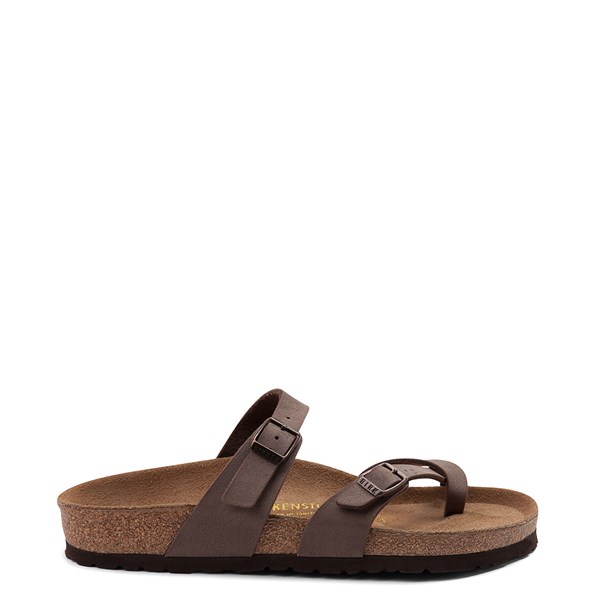 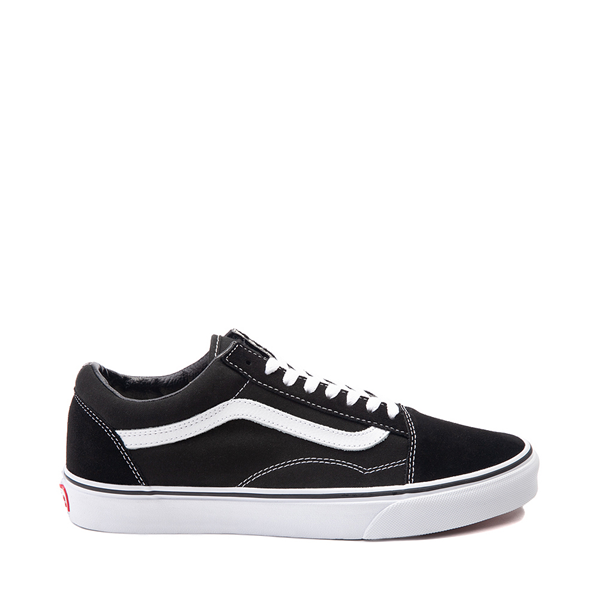 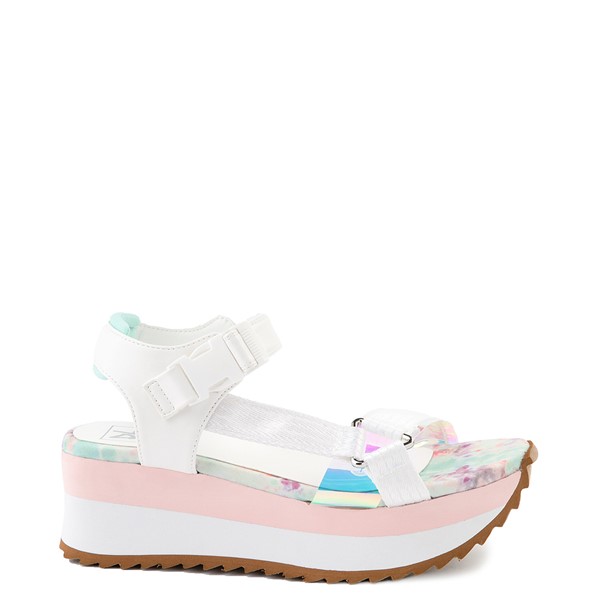 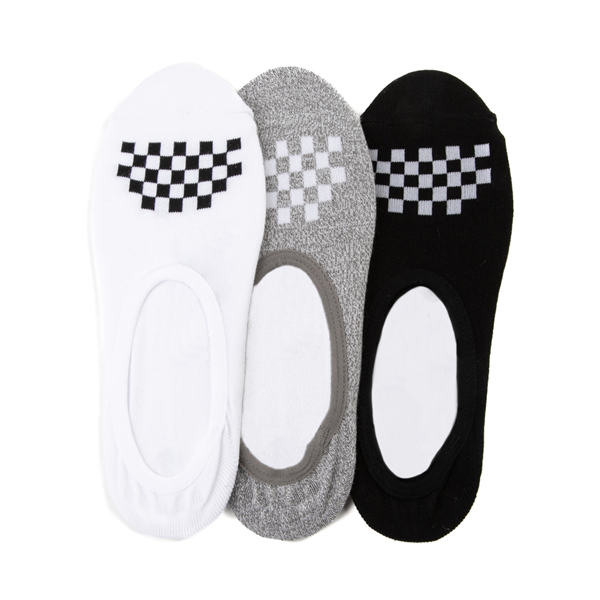 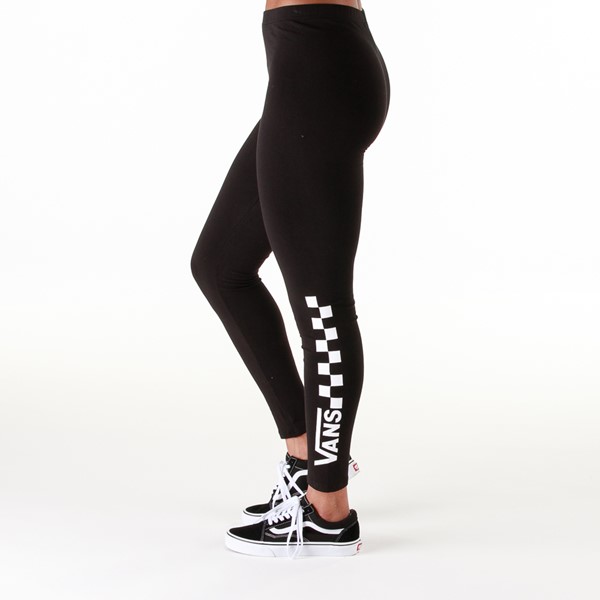 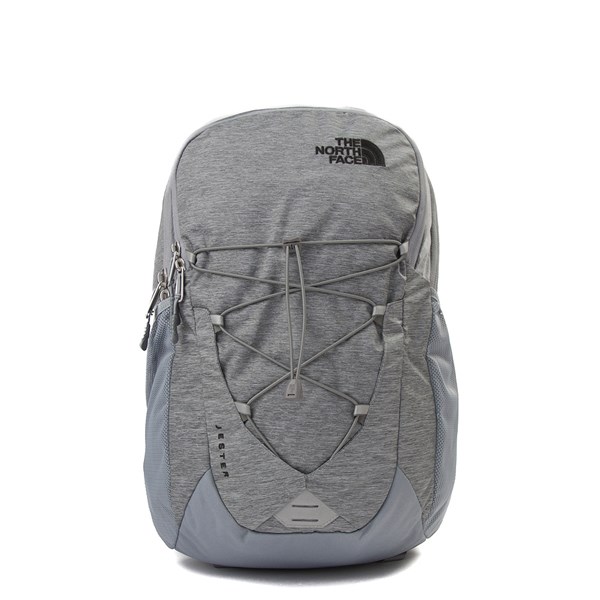 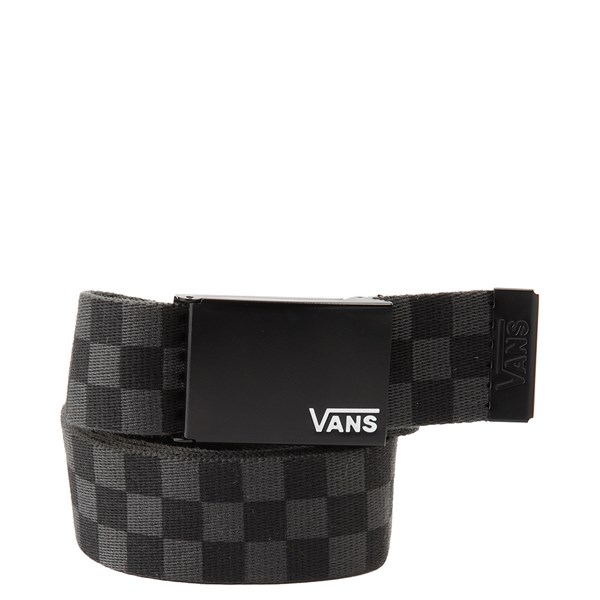 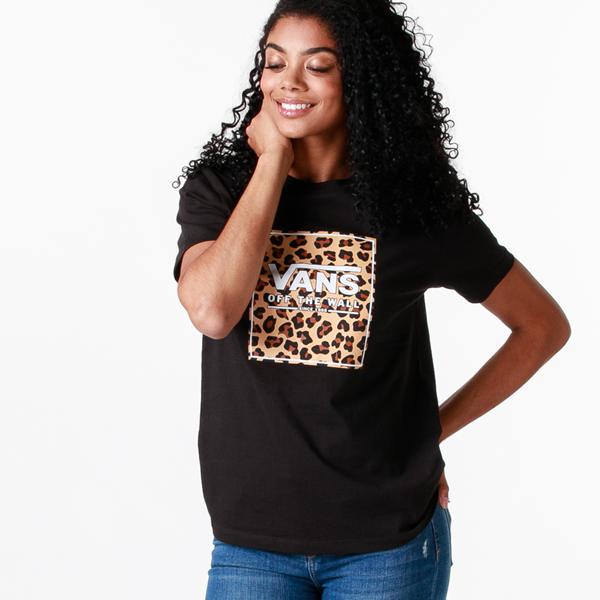 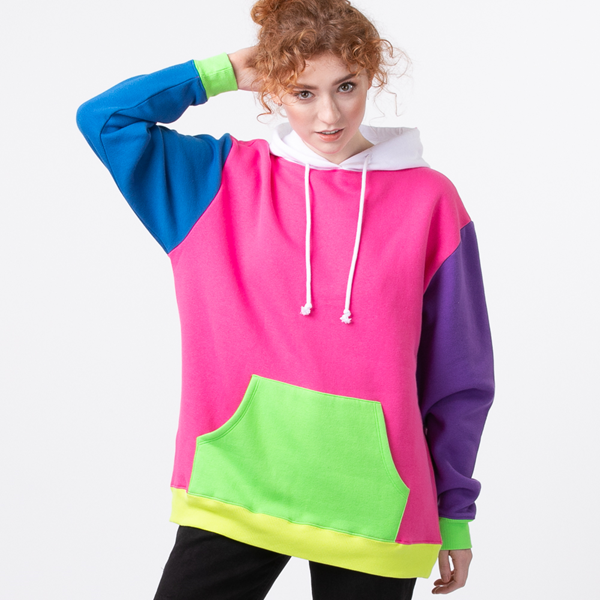 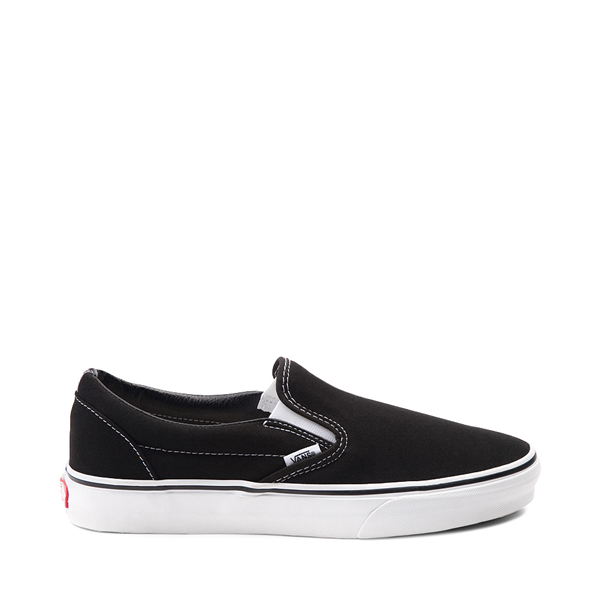 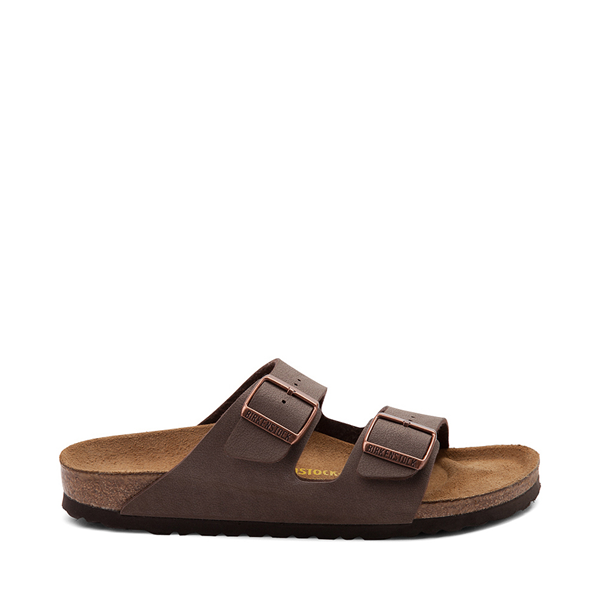 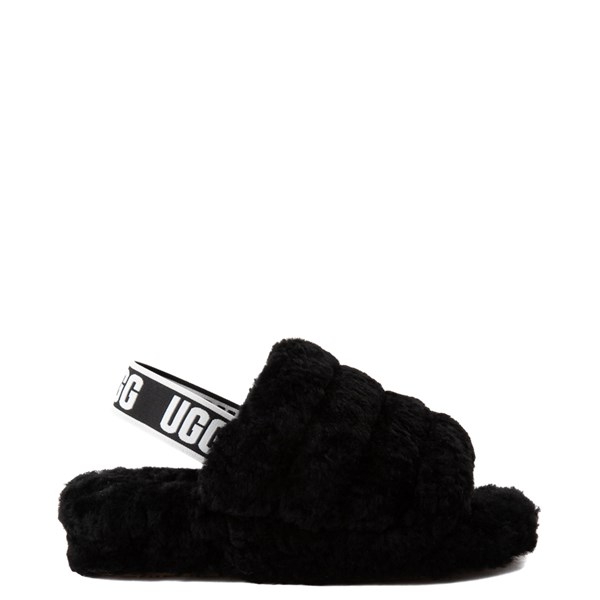 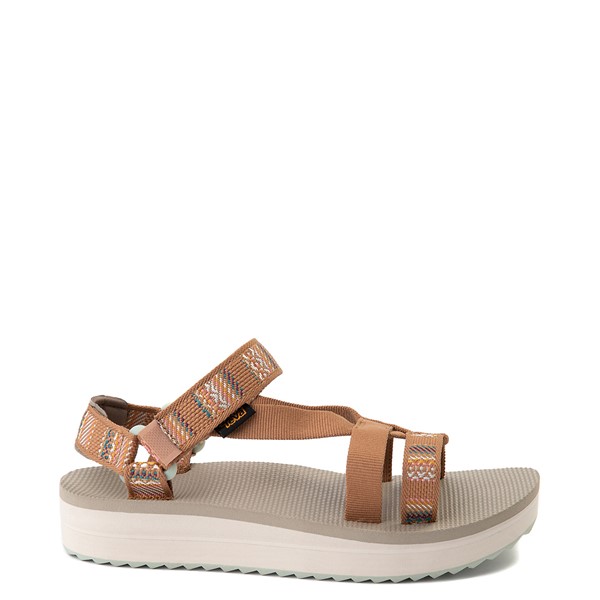