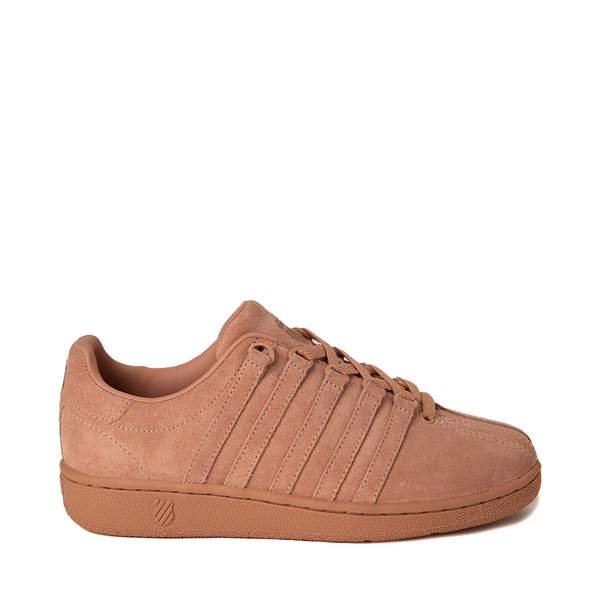 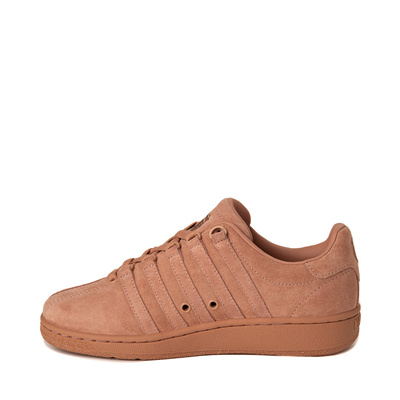 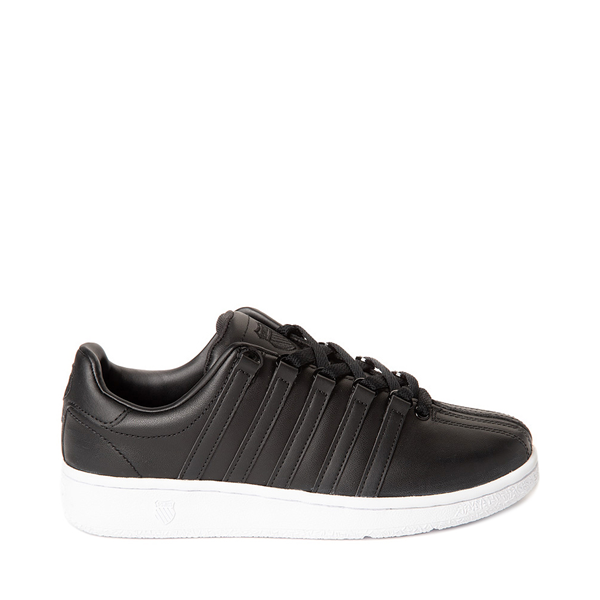 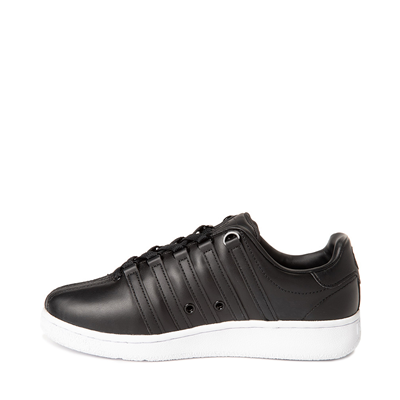 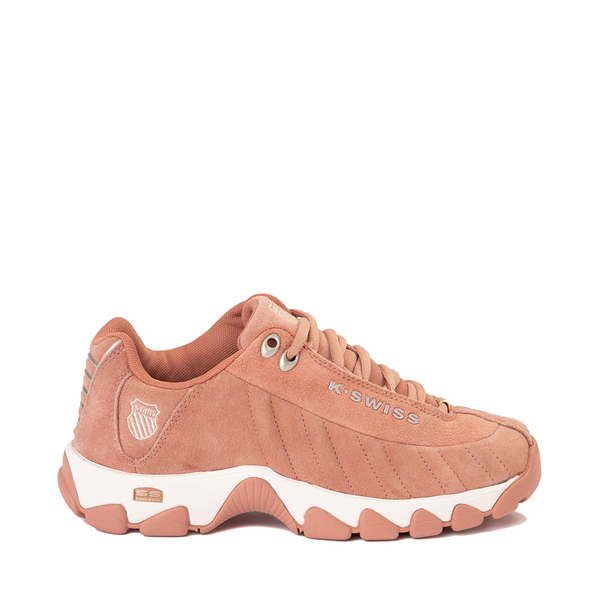 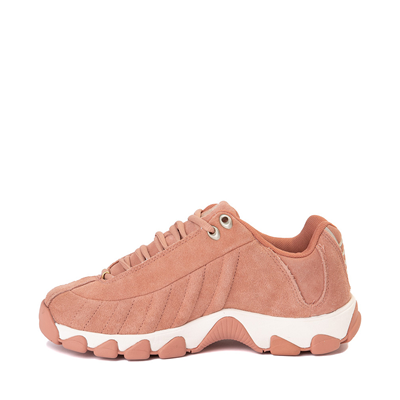 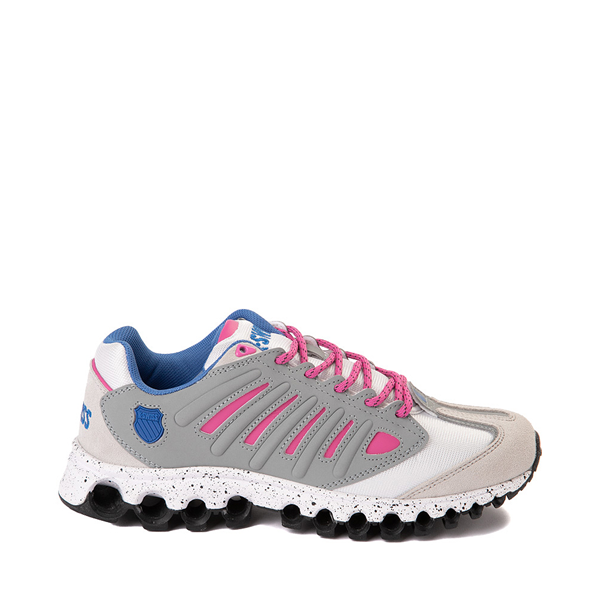 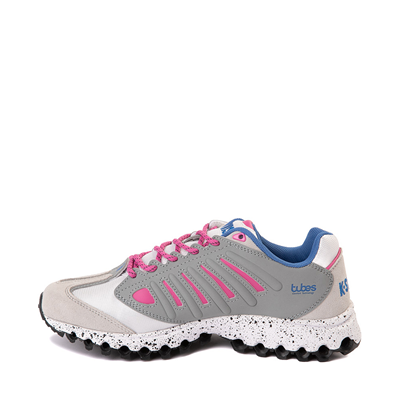 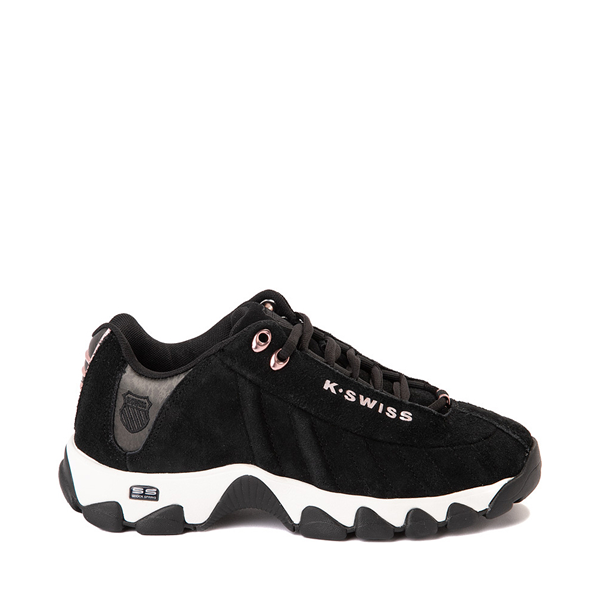 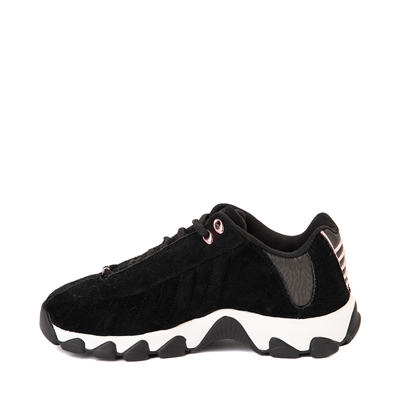 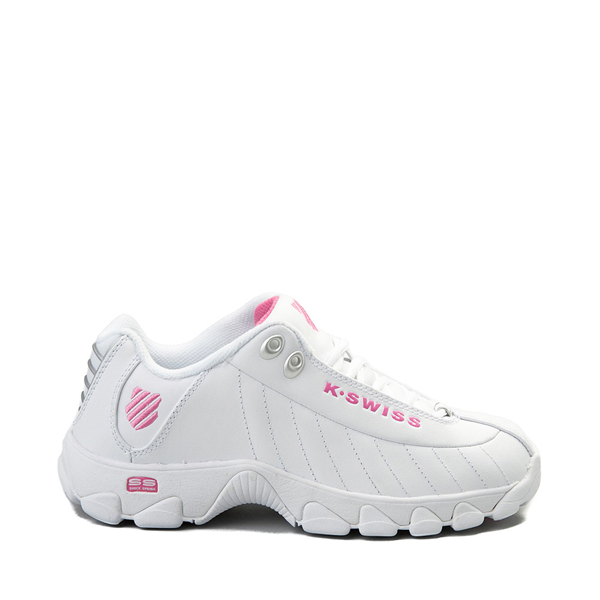 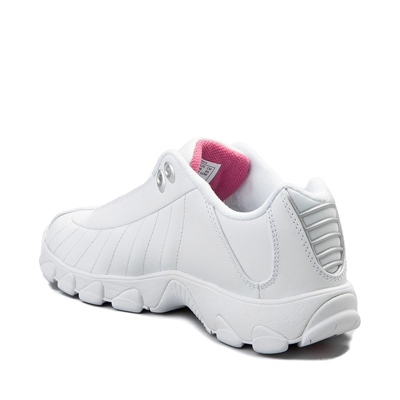 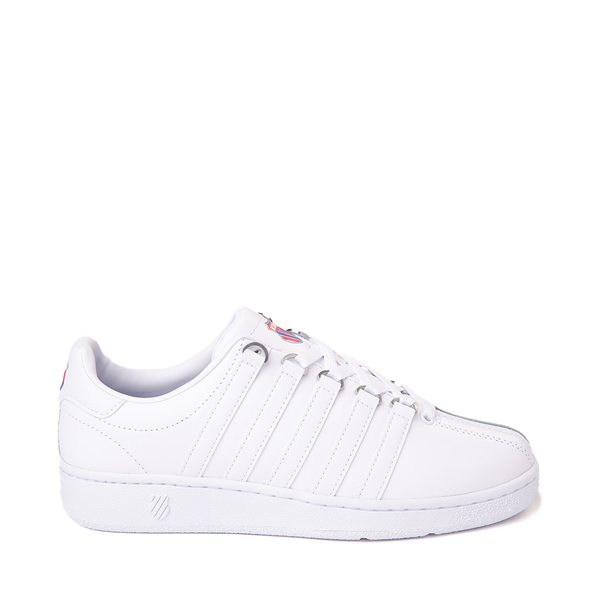 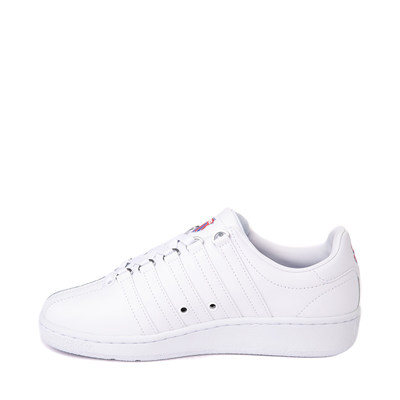 Since 1966, K•Swiss has represented innovation, quality, performance and style. Its signature K-SWISS "CLASSIC," the first leather tennis shoe, made its debut at Wimbledon in 1966, and more than 40 years later, is still a style staple both on and off the court. Today, K•Swiss' premium sports heritage has expanded from tennis footwear, to also lifestyle, running, training, nautical, and free-running footwear that stands up to the performance demands of world-class athletes and trendsetters alike.